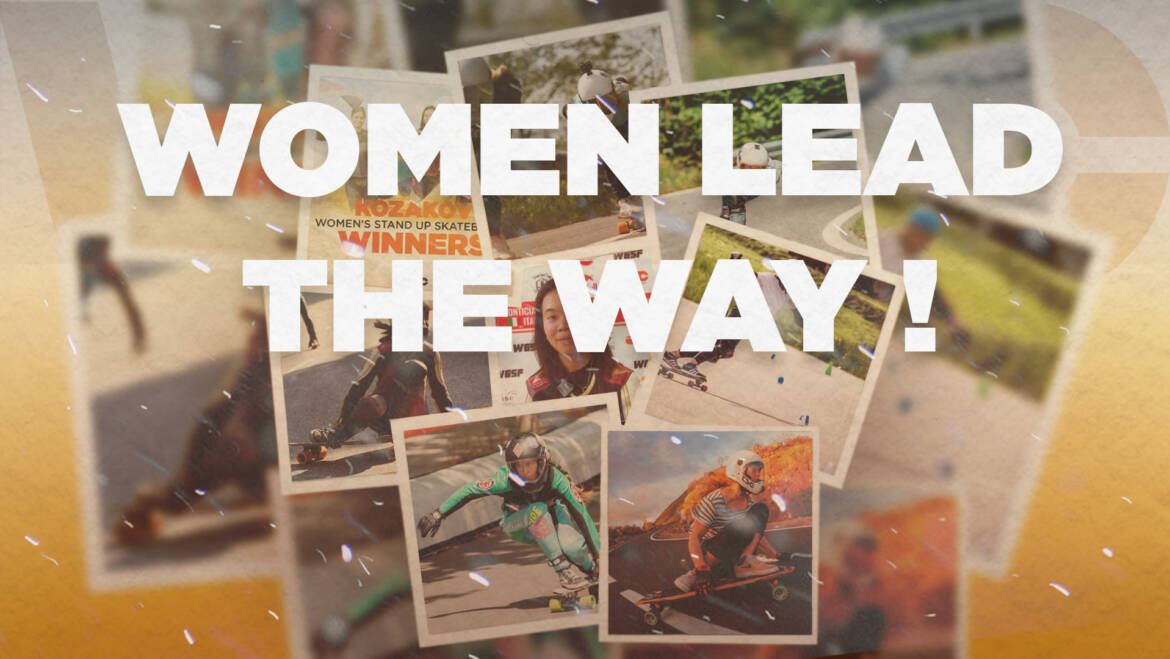 IMPRESSIVE ENTRY LIST GROWING AHEAD OF ROUND 3 IN AKSARAY

LONDON, 21 September 2022: Organisers of the World Downhill Skateboard Championship (WDSC) have confirmed an impressive initial entry for the upcoming third round of the series in Aksaray, Turkiye, 7-9 October, with numbers expected to surge in the coming weeks.

To date, over 40 riders from 15 countries have signed up with the largest number of women competitors set to turn out this season. “We are very pleased with the positive response across the categories and especially happy with the strong interest in Women’s Standup Skateboard.” said Selim Kemahli, adding. “The WDSC is an open, diverse and wholly inclusive championship in which everyone is welcome and underpins our approach as we continue to grow.
“Whenever and wherever possible we look to offer support to all our competitors to encourage participation in all categories, men and women, with the Open Standup and Open Street Luge competitions giving men and women the opportunity to go head-to-head on a level playing field.”

Malaysia’s Grace Wong heads up an initial 10 rider entry in Women’s Standup Skateboard, the world championship points’ leader and winner of round 2 in the Czech Republic set to renew her battles with Belgium’s Jasmin Hanegraef, who won the season-opener in Italy, and Germany’s  Myrjam Weißschuh who took the runners-up slot in round 2.

In Open Standup, Spaniard Diego Poncelet will look to defend his championship lead as he goes in search of a second win of the season but knows he faces a tough test to hold off Frenchman Yanis Markarian who sits just three points adrift in the standings. Round 2 winner Gregoire Schwab currently third in the standings and former world champion Harry Clarke in fourth will also pose a huge threat.

Spain’s Mikel Echegaray Diez will be aiming to maintain his charge as the in-form rider in Open Street Luge and looking to add to his win and runners-up slot from earlier rounds. Amongst his stiff opposition are Abdil Mahdzan Malaysia’s multiple world champion and former champion, Canada’s Kolby Parks.

The event will be streamed live with all categories covered; qualifying, the knockout rounds, semi-finals and finals will be aired on the WDSC web site, Facebook and YouTube channels and Recast. 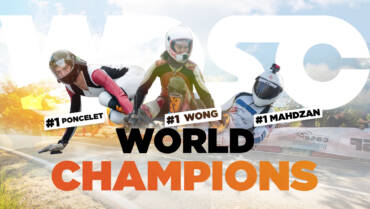 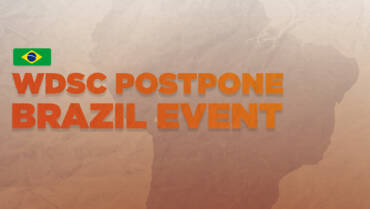 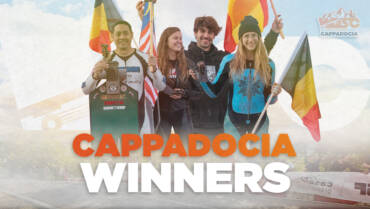