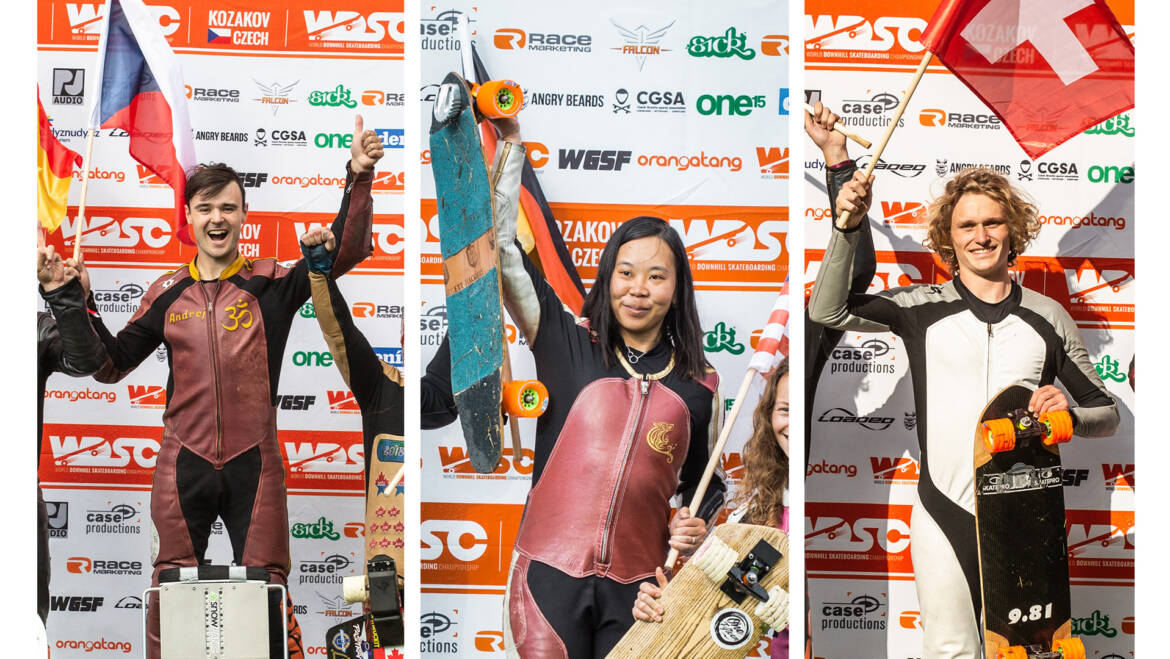 Adverse weather conditions interrupted proceedings on the final day, the rain forcing officials to shorten the track at both ends for safety reasons, with riders frantically having to change their set-ups from dry weather race wheels to rain wheels.

The conditions and course changes ripped up the form book in Stand Up with Schwab and Italy’s Antoine Carlotti – who qualified in eighth and outside the top ten respectively – easing through their rounds to take the win and runners-up slot, with French rider and fastest qualifier Yanis Markarian coming home third.

Spain’s Michel Echegaray Diez hopes of a second win on the bounce in Luge after qualifying fastest were up ended by Ilic, with Canada’s Kolby Parks completing the podium.

Wong was the favourite heading into the women’s Stand Up final having qualified fastest on Friday and winning her heat, then held off a strong challenge from the second fastest rider, Belgium’s Myrjam Weisschuh, to take the win, Czech Mariana Machacna taking advantage of the disruptions to improve from fifth in qualifying to take the final podium slot. 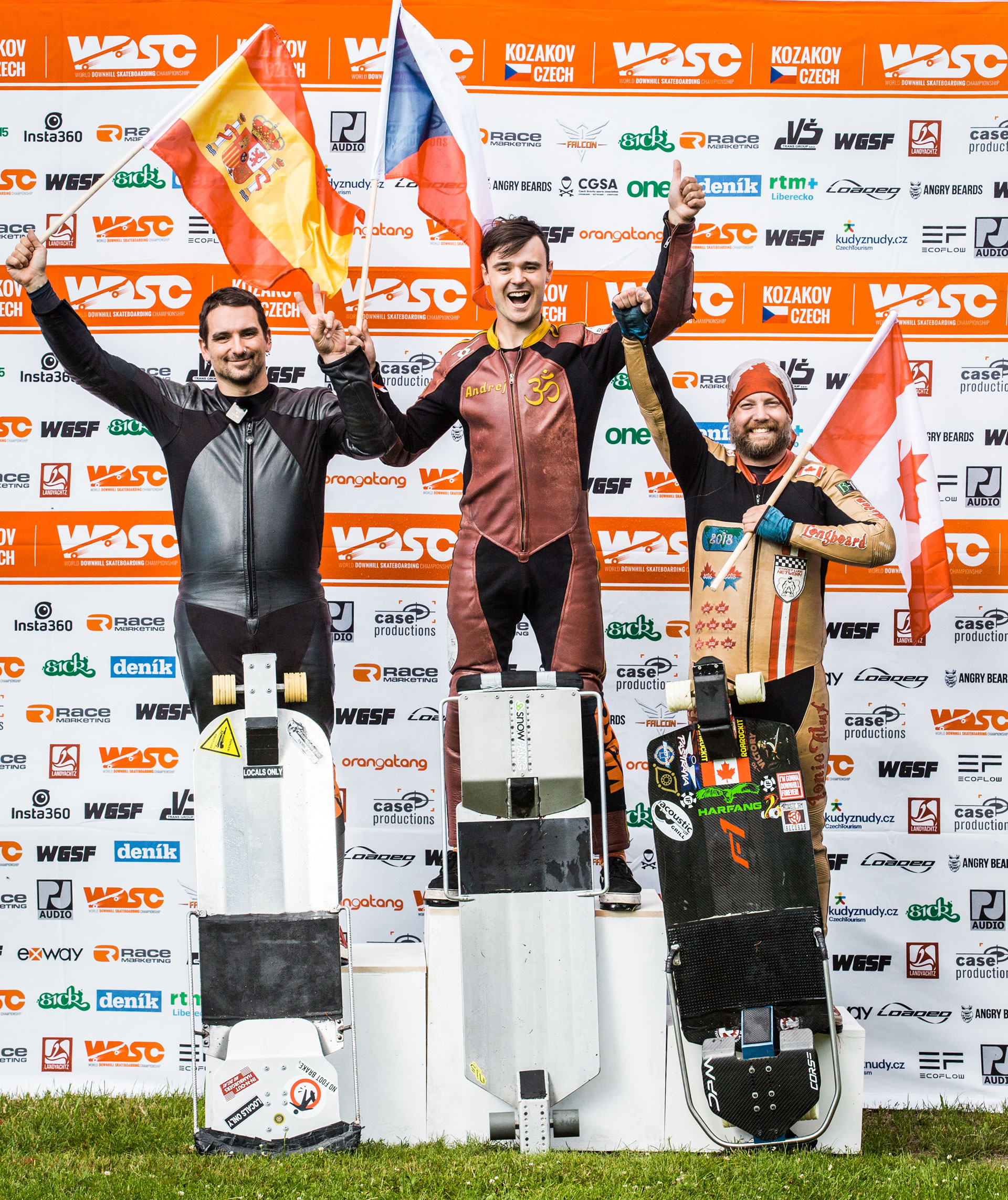 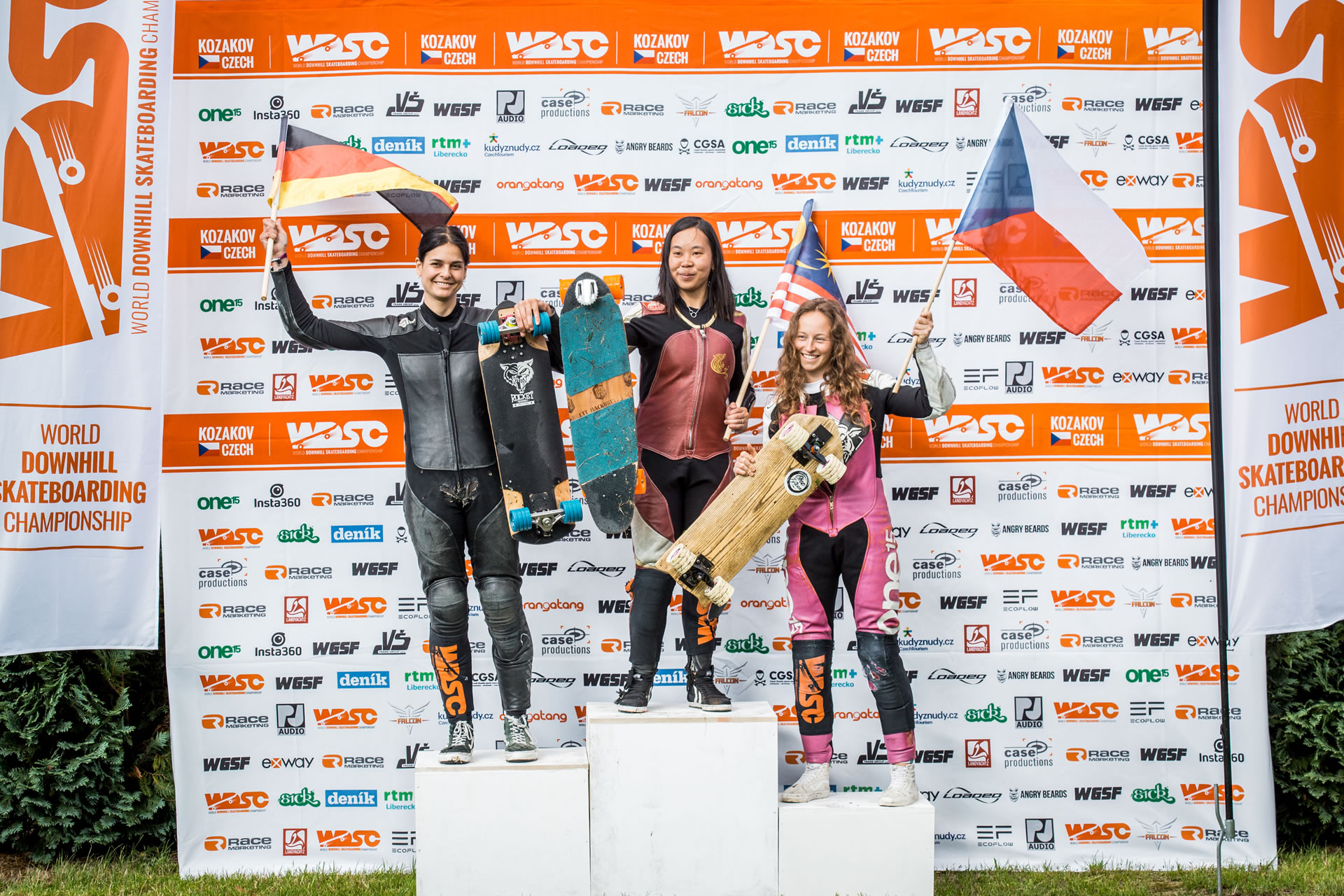 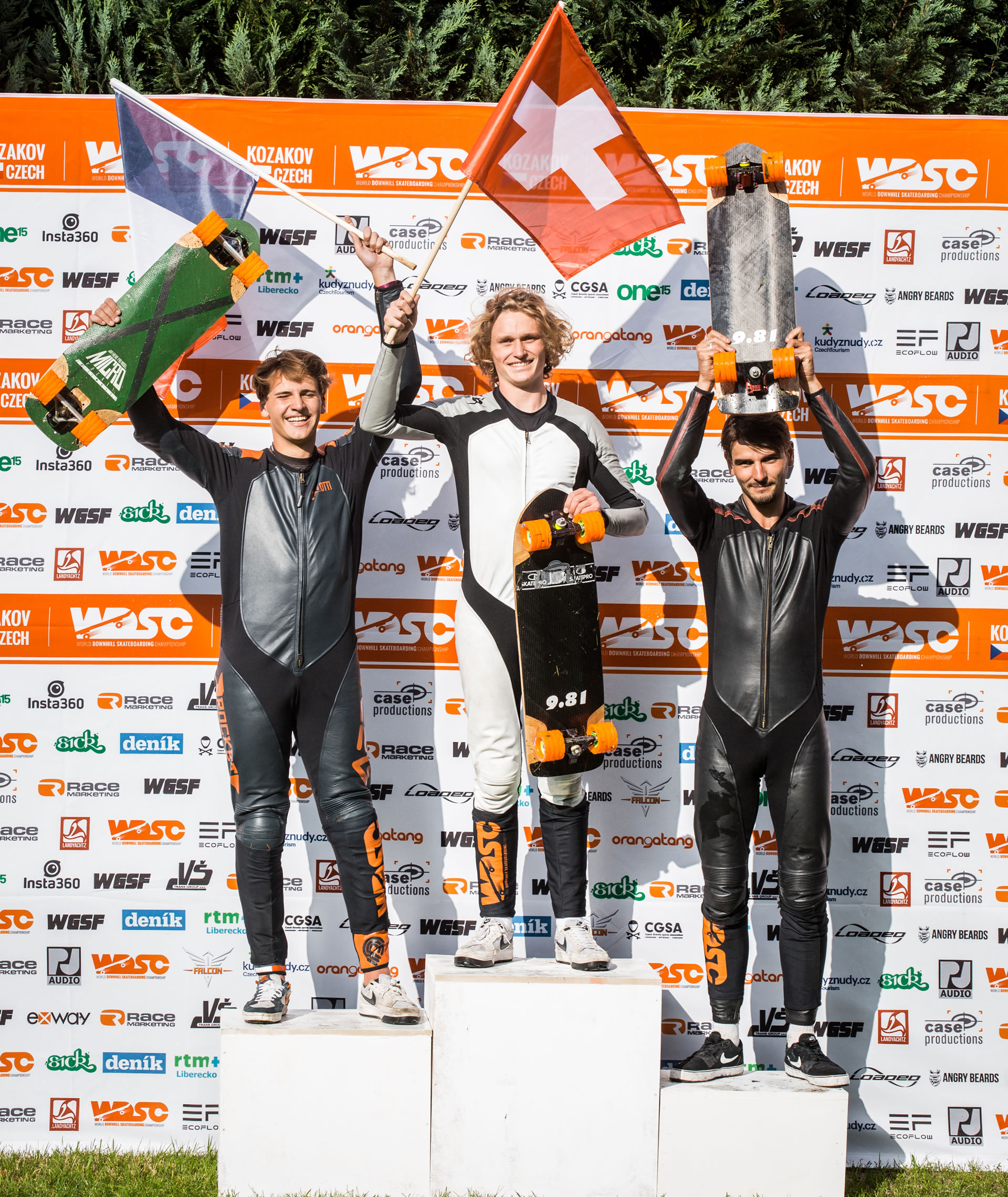 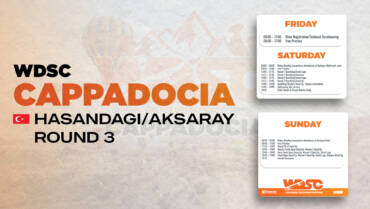 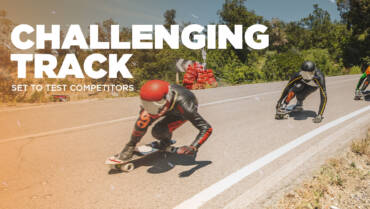 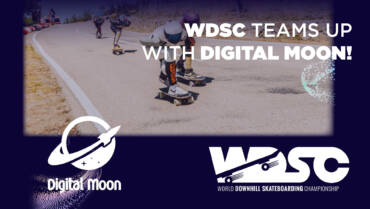 WDSC teams up with Digital Moon