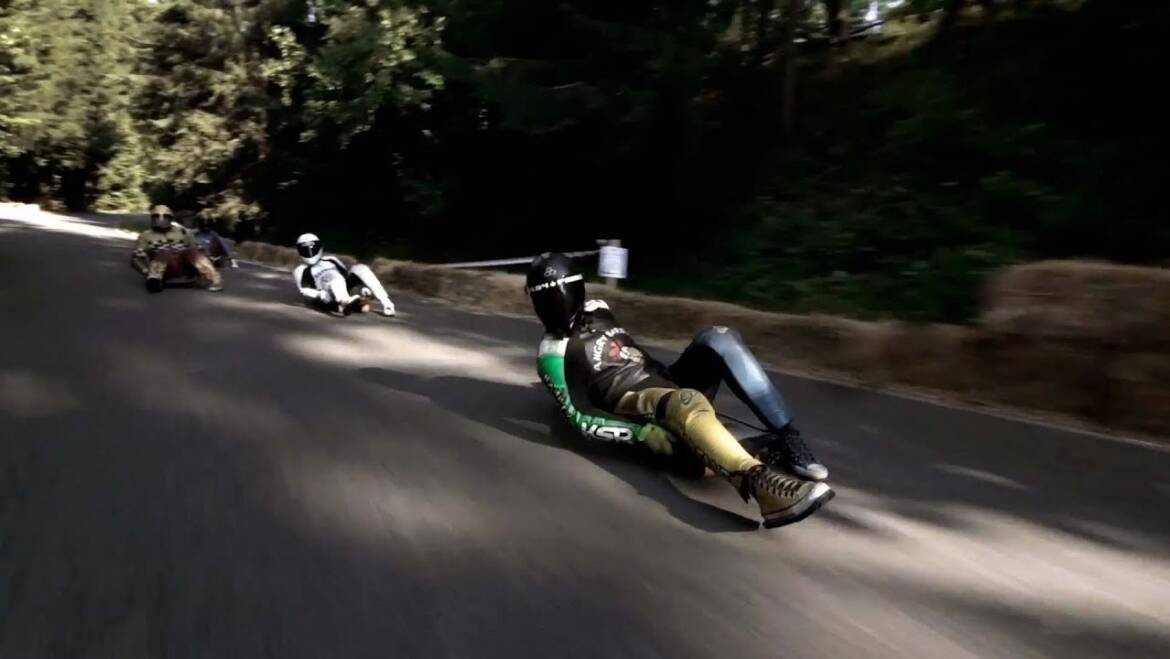 ITALY TO HOST OPENING ROUND OF WORLD DOWNHILL SKATEBOARDING CHAMPIONSHIP

LONDON, 8 June 2022: Race Marketing & Management (RMM), promoter of the World Downhill Skateboarding Championship, is pleased to announce the inaugural event to launch the international multiple event series, with the opening round of the 2022 season being held in Monticiano, Italy, July 9-10.

The three days of spectacular racing will take place in Bagni di Petriolo, Monticiano and will showcase some of the world’s top international competitors in both the men and women’s downhill skateboard and luge, with a large turnout of qualifiers expected at the season-opener.

Technical inspections for all categories, open stand up, women’s stand up, open street luge, women’s street luge and men and women’s Inline kick-starts proceedings followed by a minimum of two practice sessions, official qualifying, round robin knockout races and the finals of all disciplines taking place on Sunday.

The event is organised by RMM in collaboration with World Gravity Sports Federation (WGSF) and local organiser Not 4 All. 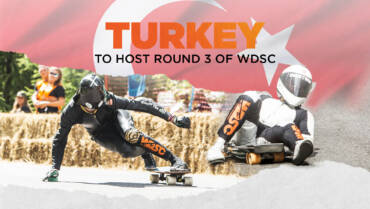 TURKEY TO HOST ROUND 3 OF WDSC 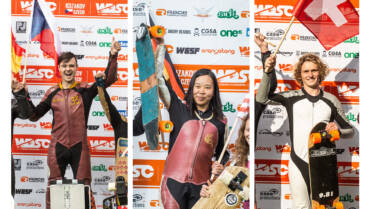